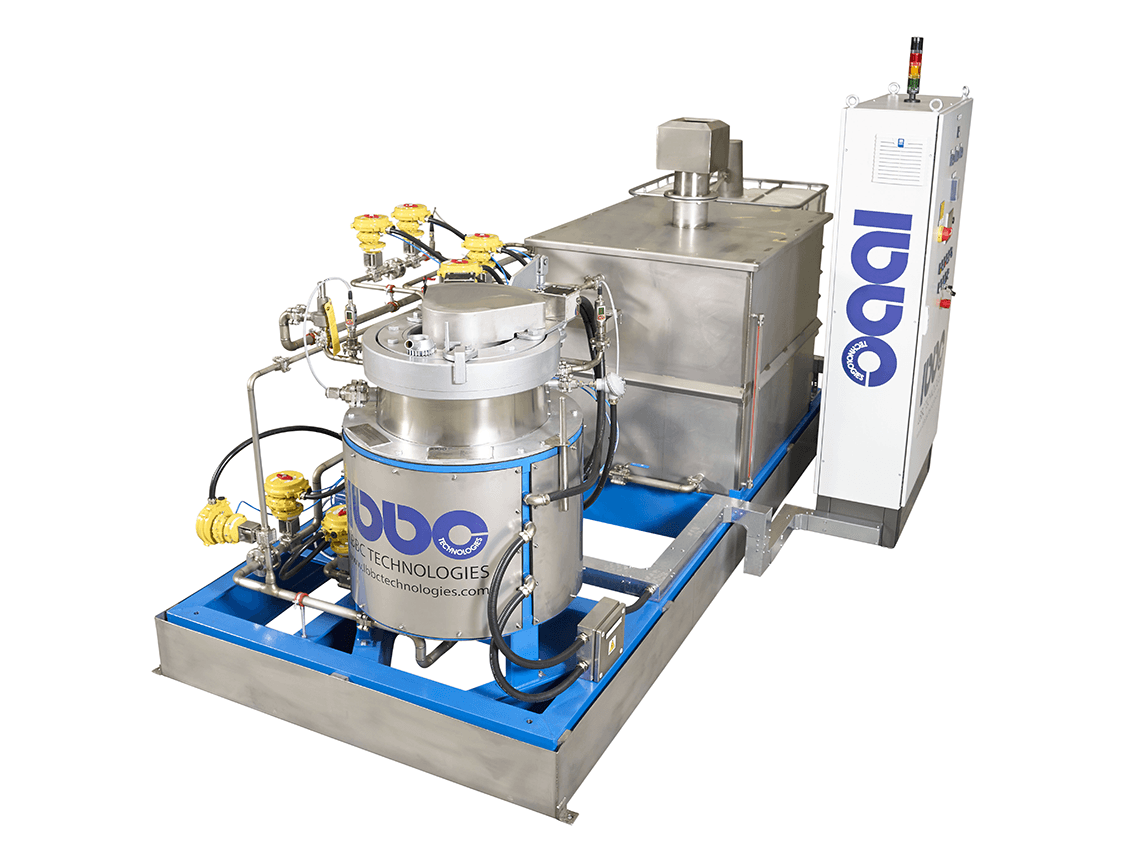 As part of LBBC Technologies’ extensive R & D into the core leaching process, as presented in a paper at ICI 2013 by Howard Pickard, the company have developed a new ceramic core leaching model to extend the range of component and core geometry that can be efficiently leached. This unit now provides a solution for the commercial and medical sectors as well as low volume aerospace components.

The unit maintains the same basic processing system as has been proven on the many larger core leaching systems supplied to aerospace and IGT foundries throughout the world. As with all LBBC Technologies systems, the unit incorporates the highest levels of safety design.  The new unit has demonstrated how ceramic cores, traditionally removed by other techniques in days, can be removed in hours in a safe and controlled environment. 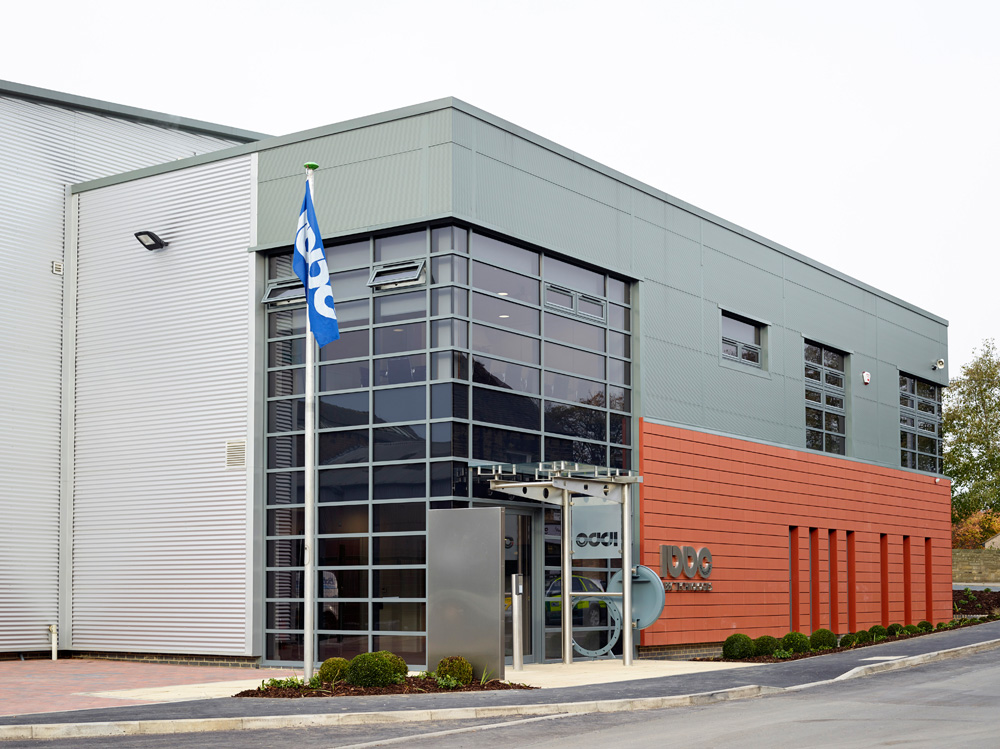 LBBC who were founded in 1876 have invested in a new manufacturing and R&D facility at their Leeds site moving into the new facility at the end of July 2014.

To book your place at GIFA 2015, register on the website http://www.gifa.com/ 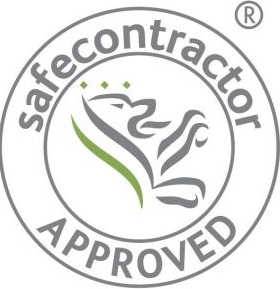 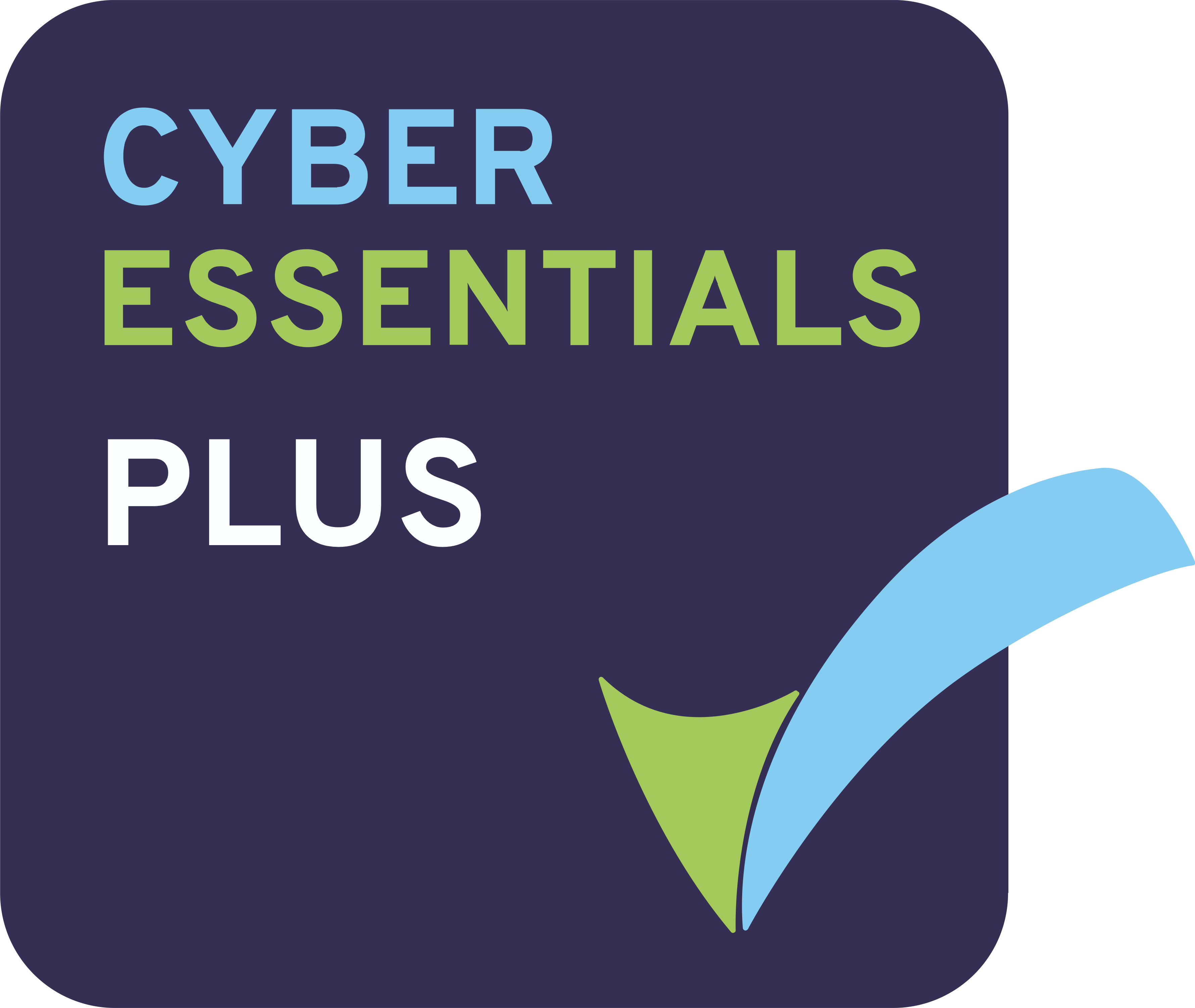